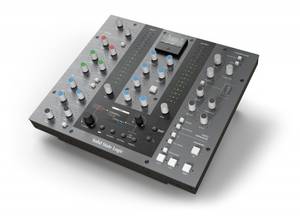 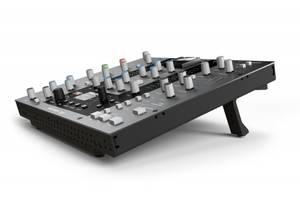 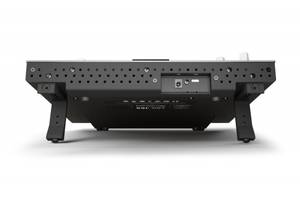 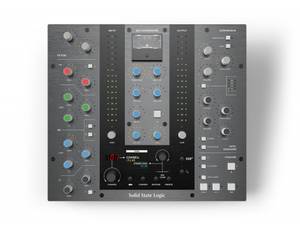 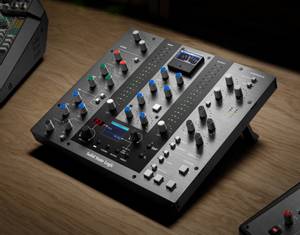 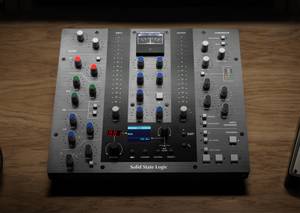 SSL hardware for your SSL software 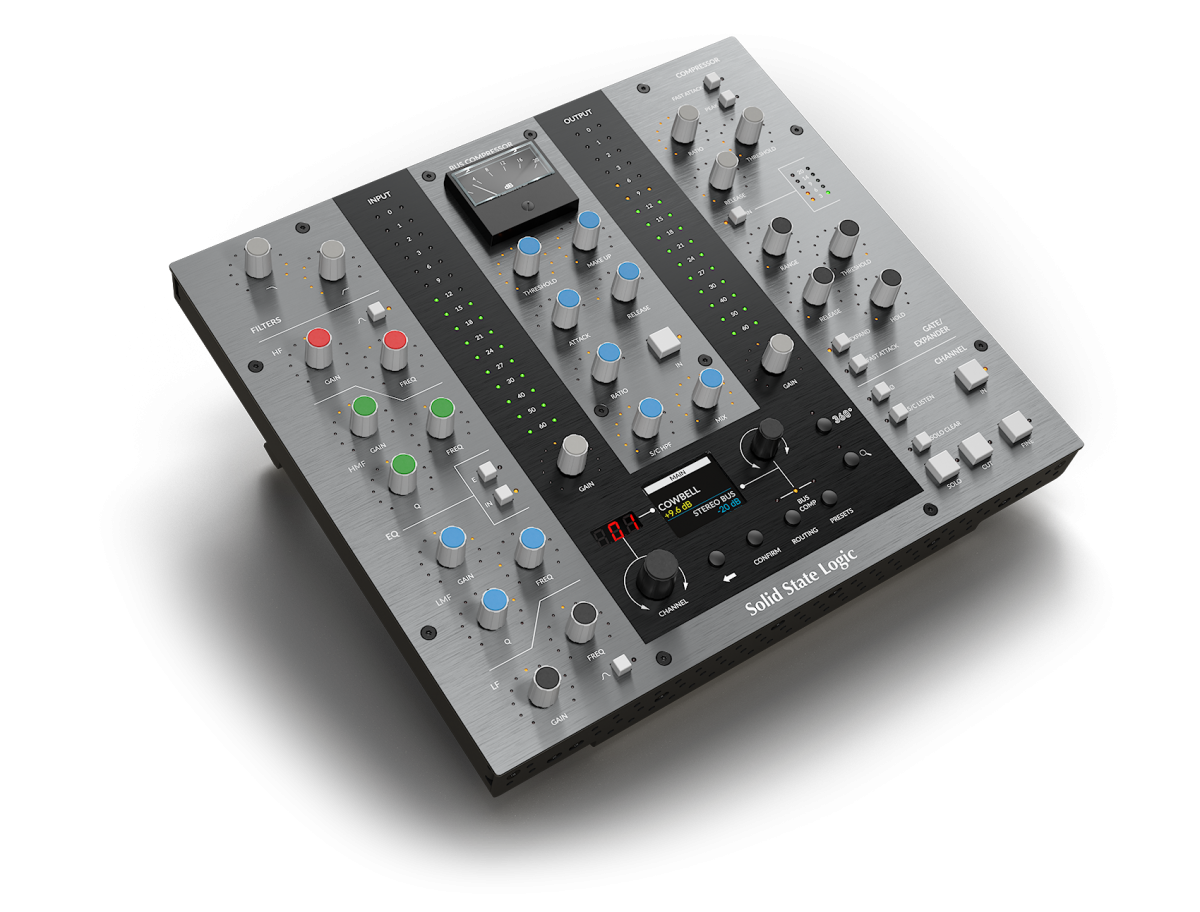 SSL production tools are the benchmark for studio ergonomics and workflow. UC1 draws on decades of analogue and digital console design to develop an intelligent and deeply integrated SSL plug-in control surface that lets you focus on your production goals and not the process. 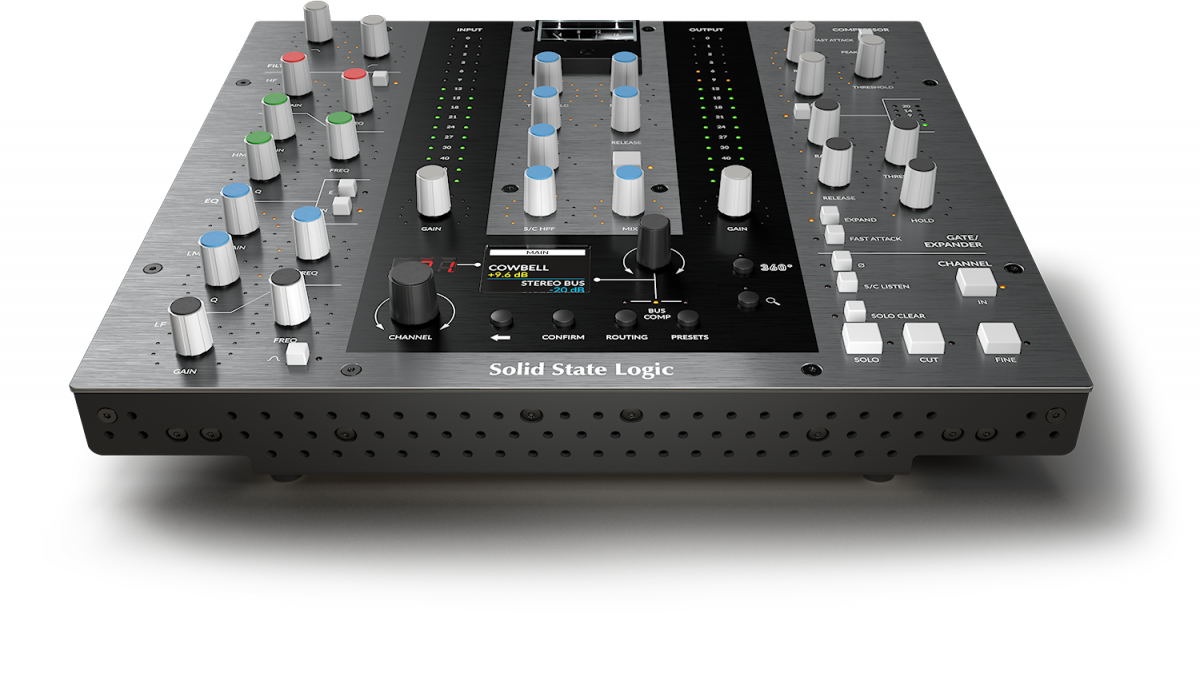 Every detail of UC1 has been implemented to keep you in control and informed of how your mix is reacting to processing. Dedicated front panel encoders accompanied by an on-board hi-res display allow you to move quickly between instances of Channel Strip 2 and Bus Compressor 2 directly from the surface. You can also load presets, as well as alter the Channel Strip process order. All of this feedback and control means, unlike many other controllers, you don't have to look at your DAW when driving UC1.

SSL 360° is the command centre and brains behind UC1. It’s a cross-platform application for Mac and Windows. Installing is quick and easy. Once installed SSL 360° allows you acess to the Plug-in Mixer, a place to view and control of your Channel Strips and Bus Compressors from one place. You can find SSL 360° on the Downloads page - just select ‘SSL UC1’ from the drop-down list. 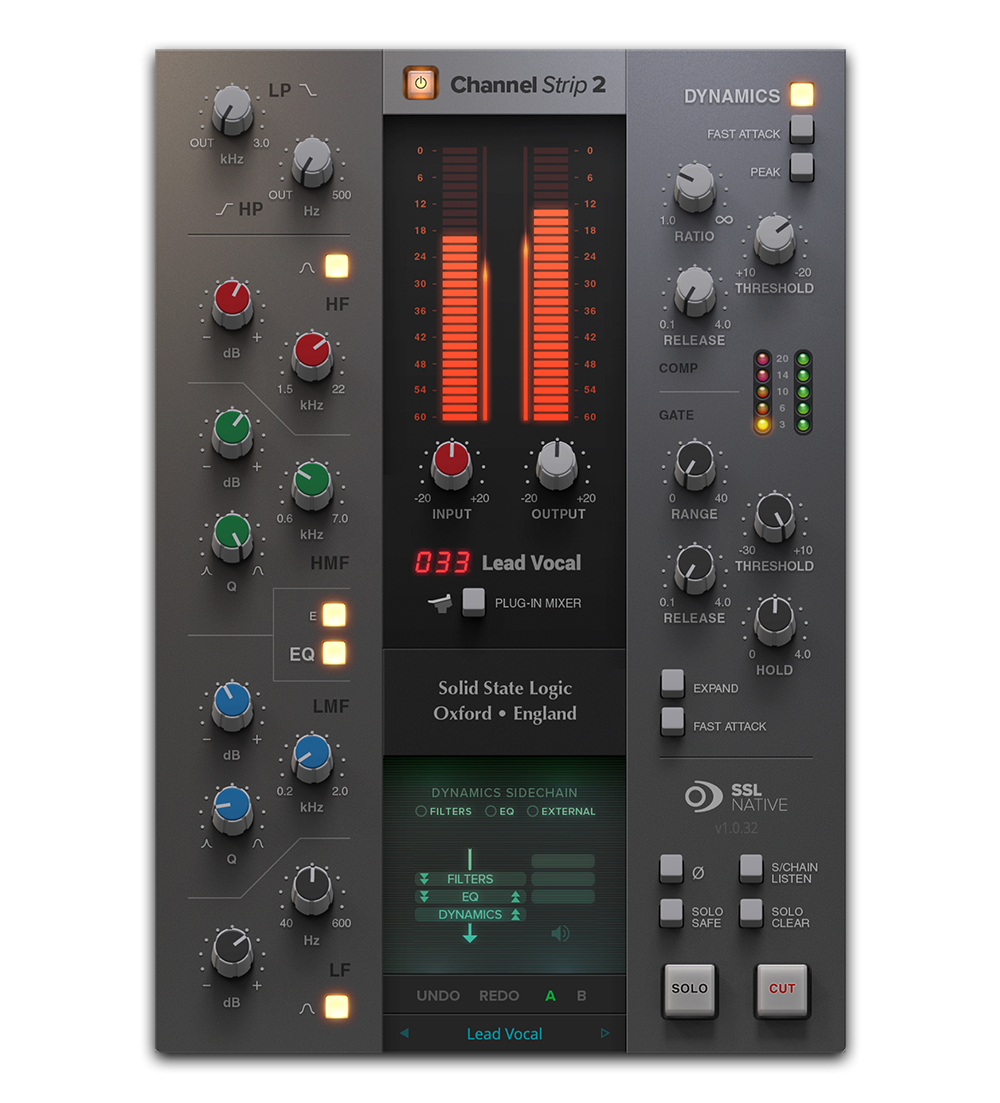 Channel Strip 2 is a a fully-featured Channel Strip, based on digital modelling of the EQ and Dynamics curves from the legendary XL 9000 K SuperAnalogue console. V2 adds SSL’s proprietary anti-cramping algorithms and the ability to trigger the dynamics sidechain externally. 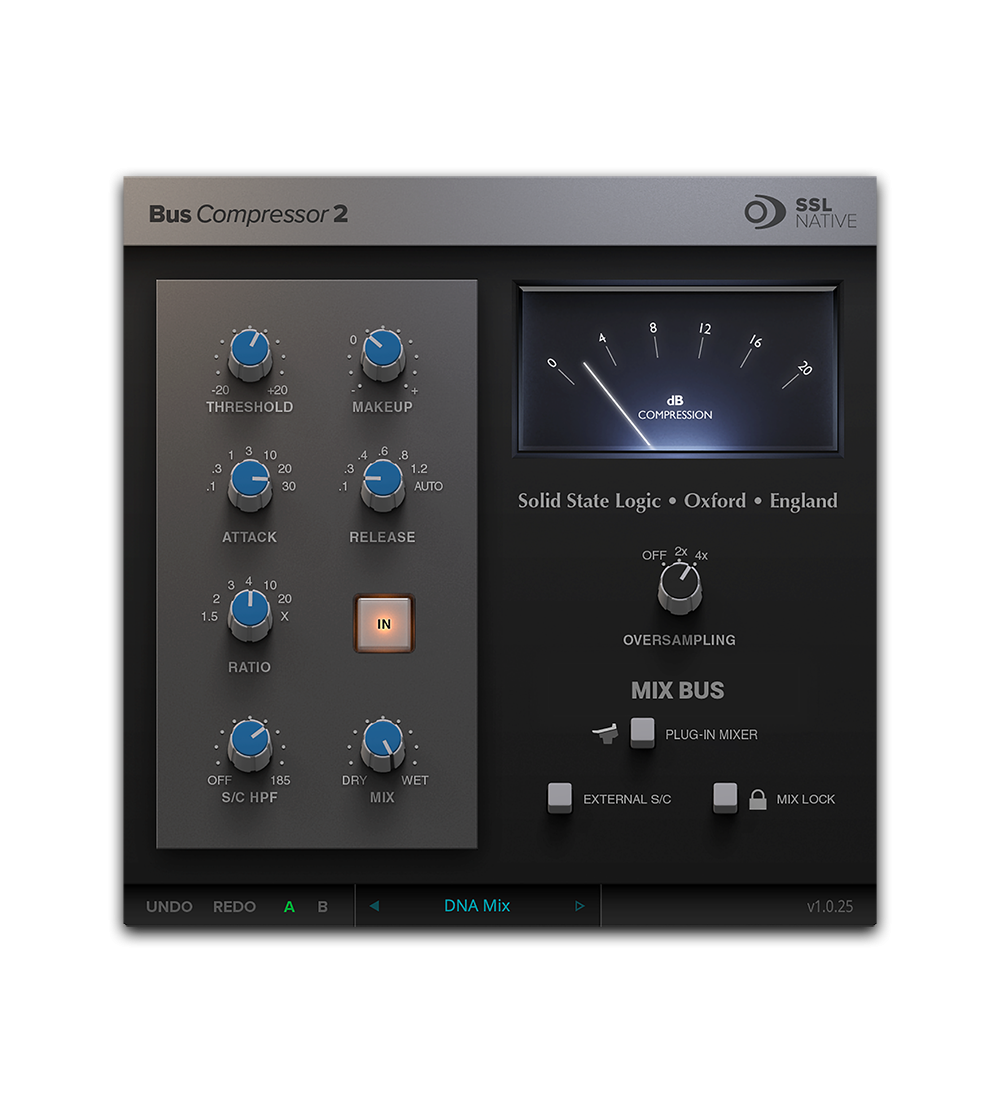 Bus Compressor 2 adds a number of user requests, with additional Ratio, Attack and Release options, the ability to trigger the sidechain externally, as well as x2 and x4 oversampling.

Pro Tools®, Logic Pro®, Cubase™ / Nuendo™, Ableton® Live™, Studio One® and REAPER® DAWs are officially supported by UC1 & The Plug-in Mixer. Other DAWs are not tested in the UC1/Plug-in Mixer system at this time but Channel Strip 2 and Bus Compressor 2 plug-ins will work 'standalone' with any AU/VST/VST3 DAW.

The way in which your Channel Strip plug-ins are ordered in the Plug-in Mixer depends on the DAW and in some cases, the version of DAW you’re using.

VST 2 plug-ins do not support automatic ordering, please use VST3s. Do not mix and match VST3 and VST 2 Channel Strip plug-ins in a session.

You can manually re-order the Plug-ins position after they have been inserted, by clicking and dragging on the track name in the Plug-in Mixer.